What a girl wants - Kate PERRY 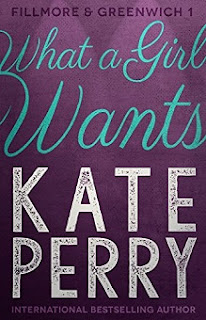 
Sebastian Tate knows two things. One: Life is short. Two: Family is all that matters.

Which is why he left his successful advertising firm in New York to take a prolonged sabbatical in London​. His days of being a high-powered mogul are happily behind him.

Until a former business associate calls in a debt. Reluctantly, Sebastian returns to San Francisco to help the man's daughter build her homegrown organic skincare company into an international brand.

But Ariana Warren isn't the spoiled little rich girl Sebastian expects her to be. Independent and smart, Ariana has distinct ideas about her business and life, and they don't include Daddy's help—or Sebastian's. In fact, Ariana doesn't want him at all. Which is a problem, because she's exactly what he wants. With Ariana pushing him away, Sebastian decides to put all his advertising efforts into selling her on the fact he's​ what she wants, too. 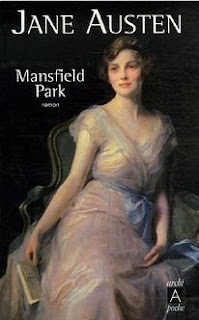 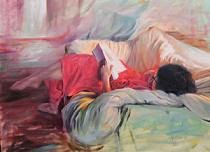